Billie Eilish is a 17-year-old emo-pop singer with a ton of talent. Since coming out with her debut single on SoundCloud, she’s had a No. 1 album, several hit songs and built a dedicated fanbase. The last thing we should be talking about is her wardrobe but here we are.

Over the weekend, a Twitter troll objectified her for wearing a white tank top. He shared the photo of Eilish (who usually dons baggy clothes) with the caption, “Billie Eilish is THICK.”

There are several problems with this tweet. It’s never OK to objectify a woman. Eilish is also only 17 and, thus, a minor in America. The “Bad Guy” singer is also so against this that she’s spoken out about it being the reason that she wears oversized clothes.

Twitter didn’t take this sitting down though. The social media platform made the tweet go viral for all the right reasons and we’re so proud.

Go support the 17-year-old after this disgusting, predatory tweet by buying her latest album. Click on the album artwork below to get your own copy (trust us, it’s gold). 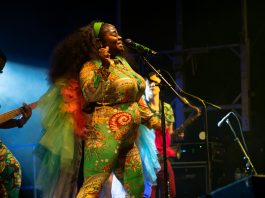 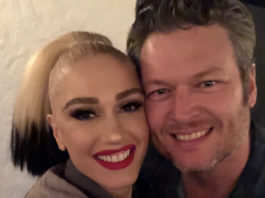