Ryan Griffin, Jason Massey, Keesy Timmer and Jason Duke all have one thing in common. They’ve all done work with Kelsea Ballerini — from songwriting to producing. They also all came together on Saturday night to take over South for the final night of Tin Pan South. They shared their songwriting talents and the stories behind their songs.

Griffin, co-writer of Ballerini’s hit “Dibs,” dropped his first EP last year with his single “Back Seats & Burnt CDs.” On Saturday night, he shared some of his original songs including two standouts: “Poor Decisions” and “If You Were My Girl.”

Another standout from the set was when Massey invited country singer Hannah Ellis to the stage to perform her song, “ILYSoWhat.” Ellis shared this little story behind the song before they sang it together.

“Before we dated we did the whole friend zone thing for a million and a half years,” she says. “We went to a wedding together and after the wedding, we went down to Broadway and we’re just having a drink and very nonchalantly turn around to him and say, ‘Hey um.. You know that I’m in love with you right?’ He just looks at me and smiles and says ‘I know.’”

Personal stories like these are exactly what make Tin Pan South such a success. Everyone wants to hear the story behind the song — especially when it’s straight from the songwriter.

After a jam-packed week, that’s a wrap on Tin Pan South! The festival is a must-see year after year and it’s where we get to appreciate the talented songwriters night after night. Check out all of our coverage from the festival here and stay tuned for more coverage of this festival (and many more) to come. 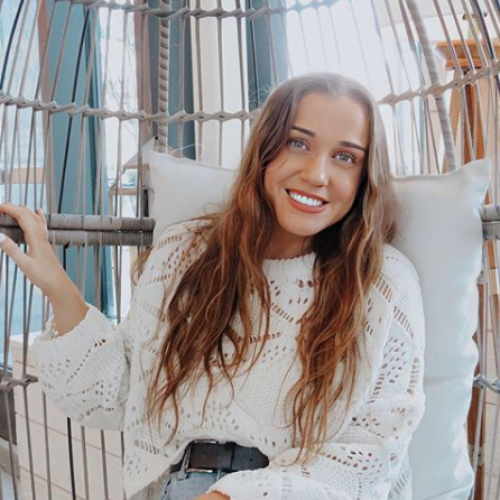 Young The Giant recently announced a summer tour with Milky Chance, with stops throughout the US and Canada. The...
Reviews