Reba McEntire is back, but not in an unusual way.

McEntire just released the first single from her new album of the same name, “Stronger Than the Truth.” She has described this single, as well as the accompanying album, as “stone-cold country.” It’s what she set out to do when creating the new tunes.

From the beginning guitar riff in “Stronger Than the Truth,”  it’s clear that McEntire’s word is as good as gold. This song, penned by her niece Autumn McEntire (Pake McEntire’s daughter) and Hayley Blaylock, is a reflection of McEntire’s big hair heartbreaks of the 80s and 90s. The song easily mirrors her early hits “Whoever’s in New England” and “Somebody Should Leave.”

The 63-year-old is aiding in keeping authentic country music alive. From her undeniable Oklahoma twang to the teardrops of the steel guitar, McEntire wrings out emotion like she invented it. The tale of a small town lover gone astray is nothing new to country music, but when you add in McEntire’s vocals, it goes to an entirely different level.  The song listens like a conversation as she lays out the raw truth and pain of being the last one to know. She tops it off with that classic McEntire belt in the finishing bridge solidifying the fact that you better have tissues nearby.

What captures me in this song is the pure emotion she’s able to convey. This tune has a subject matter that is close to her heart and it is a gem in her array of female anthems — but there’s more. Her voice provides strength for anybody who has been rejected behind their back. McEntire’s vocals place every listener in her shoes to remind them they are, in fact, not alone.

So yes, McEntire is back, but not in an unusual way. “Stronger Than the Truth” is a genuine country tune that pulls at your heart but, most importantly, the song walks beside you. McEntire’s vocals provide a safety net to all those going through rejection while also letting you know; it’s going to be ok.

Did you expect anything less from a living legend?

Stay tuned for more from McEntire and this new album, which drops on April 5 on Big Machine Records. Pre-order the record by clicking on the album artwork above. 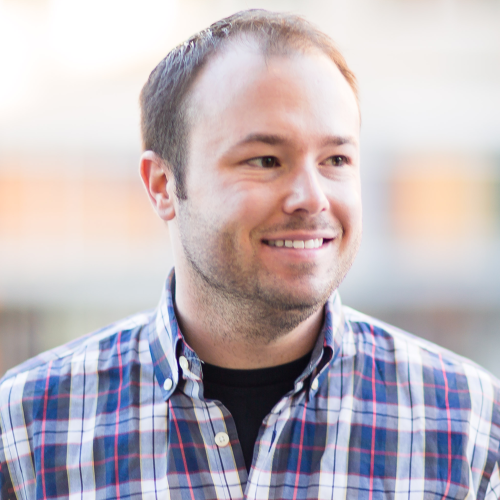