Nashville Noise: Tell me about your background and how that helped you create the Politicon Convention.
Simon Sidi: My background is in live concerts and entertainment. I used to design and produce concerts for rock bands for many years but I’ve always been a political nerd. So I wanted to bring the same type of energy that I did with concerts to politics. I wanted to get all the political nerds together and put on a convention.

People are excited about politics and it sounded to me like when people are excited about concerts. Whether people were cheering for a candidate or cheering for what they believed in, it was the same vibe. We wanted to bring that sort of atmosphere to something to do with politics, so it morphed into what we have — a political convention… We are there for everybody and we want everyone to enjoy it, like a Comic-Con convention. We treat our conservative friends like they are Star Wars fans and we treat our liberal friends like they are Star Trek fans.

One of the reasons we wanted to bring it to Nashville was because we wanted to move it into the middle of the country and to attract people from all over the country. We know from our ticket sales so far that we have sold tickets in well over 25 states around the country so we are very excited about being in Nashville.

How do you put these celebrity political match-ups together?
SS: We like to put opposites together. We have got some big names debating as well. James Carville always does an interview and he’ll be interviewing Sarah Huckabee Sanders. Later in the day, he’s got a head to head with Sean Hannity, so he’s got his work cut out for him.

This convention may recognize that there is a Republican and Democrat party but at its heart it’s nonpartisan. Does a convention like this help morph the political scene away from these political parties? Or do you think it causes people to be more party-affiliated?
SS: I don’t know and I don’t think anybody knows. I think young people seem to be more interested in ideas and issues rather than the party. I think Politicon reflects that sometimes. We try and reflect everything that is going on.

We do have a debate against two ex-party leaders (D) Donna Brazile and (R) Reince Priebus. They’ll both be talking about how great parties are and we’ll have other things where people will be saying how terrible parties are. We have no opinion, we just want to be the platform where people come and have the discussions and see where we end up.

What is the main takeaway you want attendees to get from this year’s Politicon?
SS: We want people who like politics, love politics, who want to meet and learn from their heroes and enjoy themselves. We don’t expect people to walk away and sing “Kumbaya” by the end of it. The wonderful thing about this country is that we can have differences of opinions and you can say those opinions. That’s really the best thing about this place. We want them to see the whites of the eyes of the people that they love and that they don’t love and that’s what Politcon is all about.

Find out more about Politicon and get your tickets here. 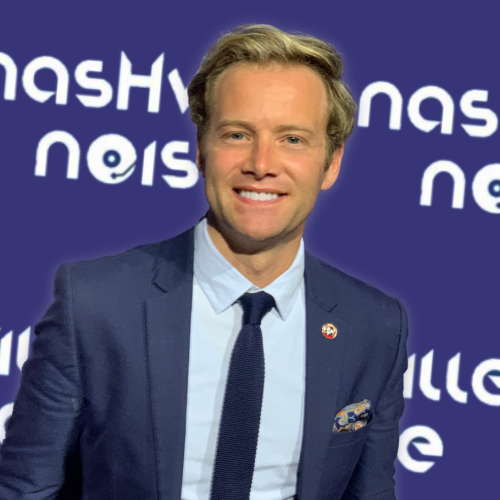 Young The Giant recently announced a summer tour with Milky Chance, with stops throughout the US and Canada. The...
Culture