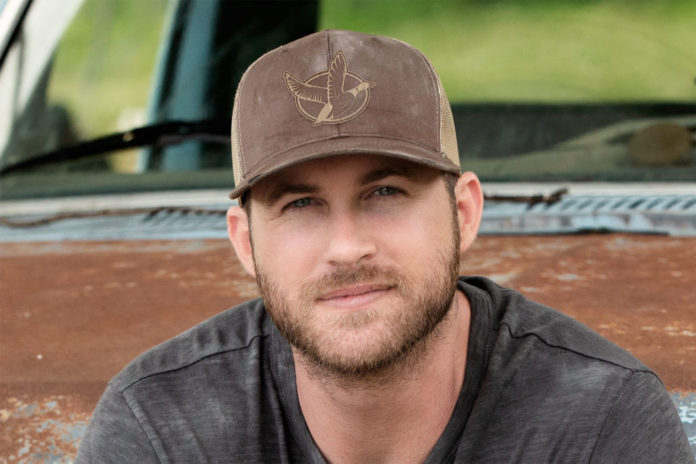 Pandora, the music streaming service, predicts the genre will still continue to bend genre lines while being true to its roots. They also believe that fiddle and steel sounds that have always been in country will stick around. Through those predictions, they’ve created a list of artists to watch for the new year. The list is the perfect blend of what’s happening in the genre right now.

Pandora: Country Artists to Watch in 2020

Brandon Ratcliff has been working on his music since he was a kid and country music fans got a taste of him through the “Rules of Breaking Up.” The Louisiana native has toured with Kelsea Ballerini and has an eclectic mix of influences that impact his sound.

When we think of Caylee Hammack, we immediately think of talent and an impressive voice. Her song, “Family Tree,” is a true story about her family which showcases her authenticity.

ERNEST is yet another musical talent with a vast range of musical influences. He’s influenced by both Eminem and George Strait and he’s already written songs for artists including Jake Owen, Chris Lane and Florida Georgia Line. That led to him landing his very own record deal, where he released his EP, Locals Only.

This is a name you may already be very familiar with, thanks to American Idol. “I Hope” was Gabby Barrett’s first release that got her taken seriously beyond the reality singing competition.

Hailey Whitters has a traditional country sound and she’s been working her tail off to get her songs heard on Music Row for more than a decade. She’s opened up about her music journey in her song, “Ten Year Town.”

Ingrid Andress is another one on this list that appeared on a reality show. She was on The Sing-Off before training for a music career at Berklee and moving to Nashville. Our favorite of her songs (so far) is the unapologetic “Lady Like.”

John King already has a No. 1 song under his belt as a songwriter. He penned Randy Houser’s “We Went.” “Tonight Tonight” was his first song to make the charts and now it’s used as NFL’s theme song for Thursday Night Football. His newest track, “Close,” is a blend of southern rock and country.

Nashville Noise had the privilege of seeing King Calaway earlier this year for the first time during CRS (we shared live footage on our Instagram). They’re country-pop and each guy in the group is full of talent. Check them out live to see what we mean.

“Boy’s Girl” is the song that got Kylie Morgan’s name stuck in our heads. It’s a sassy song and one of many that Morgan penned. Her songs have themes of breakups, bullying and so much more.

In a word, Lainey Wilson is country. She’s another Louisiana native on this list and this year she released an EP with a title that sums her up perfectly, Redneck Hollywood.

Larry Fleet is a Chattanooga-based country singer-songwriter. He’s been performing since he was just six years old, as part of his family’s bluegrass band. Now, he’s just released an album titled Workin’ Hard.

Madison Kozak first learned about country music through her dad so it’s fitting she has a song titled “First Last Name.” The track was a father’s day gift to him. She’s also the first artist that signed to Nicolle Galyon’s Songs and Daughters record label.

Seaforth is Australian musicians Tom Jordan and Mitch Thompson. The band’s debut single, “Love That,” is catchy and romantic all in one.

You can’t have a 2020 Artist to Watch list without mentioning Riley Green. “There Was This Girl” was the Alabama native’s first No. 1 song and now he’s breaking our hearts with the very beautiful song “I Wish Grandpas Never Died.”

Tenille Townes is the last artist on Pandora’s list and we can see why. She’s already earned the adoration of Canada and now America is catching on. Townes is also the reigning CCMA Female Vocalist — a huge honor.

You can hear all of these artists on Pandora’s Country Artists to Watch 2020 playlist here. 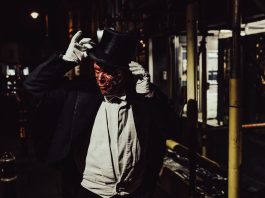 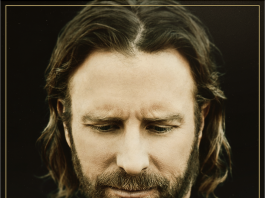 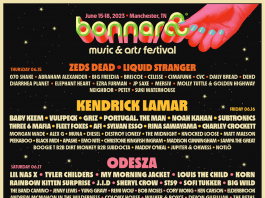