HomeInterviewsNashville Noise Gets to Know Americana Band, The Cerny Brothers

Nashville Noise Gets to Know Americana Band, The Cerny Brothers

The Cerny Brothers are an Americana band (but they prefer the term “heartland rock”) originally from Illinois. They just released their album, Looking for the Good Land, and Nashville Noise sat down with them and chatted about the record, their influences and more.

Nashville Noise: What’s the story behind the name of your album, Looking for the Good Land?
The Cerny Brothers: “I think those songs came from our adventures on the road and the different people we met from state to state… We were collecting these songs, writing songs that came to us and we realized a lot of the songs were about the people we met and the experiences we had traveling across the country. We realized two-fold that people are looking for a piece of comfort and a place they can make a certain amount of money, raise their family, that they can find a piece of happiness in a sense. Part of the title is that people are looking for a good place which is kind of a universal thing. The other part is that it has to deal with the identity of what it means to be an American in the modern age in the USA.

Who are your biggest influences and how have they impacted your current sound?
TCB: We’ve actually spent some time on how we should answer that. So usually we go back to the beginning. When we were growing up and in high school, it was very much the MTV generation, TRL, all of our friends were watching that and that’s where we were getting all our music… Our parents weren’t super musical we missed out on all the great songs so it wasn’t until college we found out about Bob Dylan and Willie Nelson and Lynyrd Skynyrd which veered us towards the folk sound. Our old albums were Americana folk. This album is more American rock and electric guitar, piano and drums.

How would you describe your sound?
TCB: Heartland rock. We say it’s a mix of Bruce Springsteen meets The Avett Brothers, Tom Petty with a John Mellencamp influence. It has a mainstream pop appeal but the lyrics are in heartland rock. The lyrics that can speak politically or about the working class or they speak about what it is to be an American. That is what we naturally went towards.

What’s the story behind your single, “I Wanna Love You”?
TCB: That was the first song we ended up recording for the album and the first song we fully embraced [the] direction of the big guitar and drum sound. The song was written about an experience I had in Colorado, about being on the road and reconnecting with someone from a long time ago. We all have love inside of us and want to love someone and in whatever capacity it is, single, married, we just want to love people. It’s a human thing we have, we want to love. When you have this initial falling for someone you feel like you’ve suddenly tapped into the secret of the universe. You’re kind of untouchable there, but it’s also fleeting because the next morning we have to get in the van and continue down on the road.

You recently played the Ryman, a dream venue. Next, you’ll be going on radio tour. Is there a city you’d love to play in?
TCB: We’ve still got to go to Milwaukee to be honest. Wisconsin is kind of the big hole in our touring.

The Cerny Brothers will also play Nashville’s 3rd and Lindsley on May 26 for Lightning 100’s Nashville Sunday Night. More details on that show and tickets are available here. Stay up-to-date with all of the band’s tour dates here. 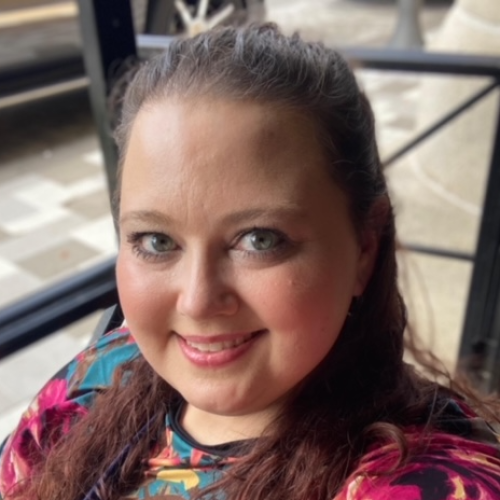